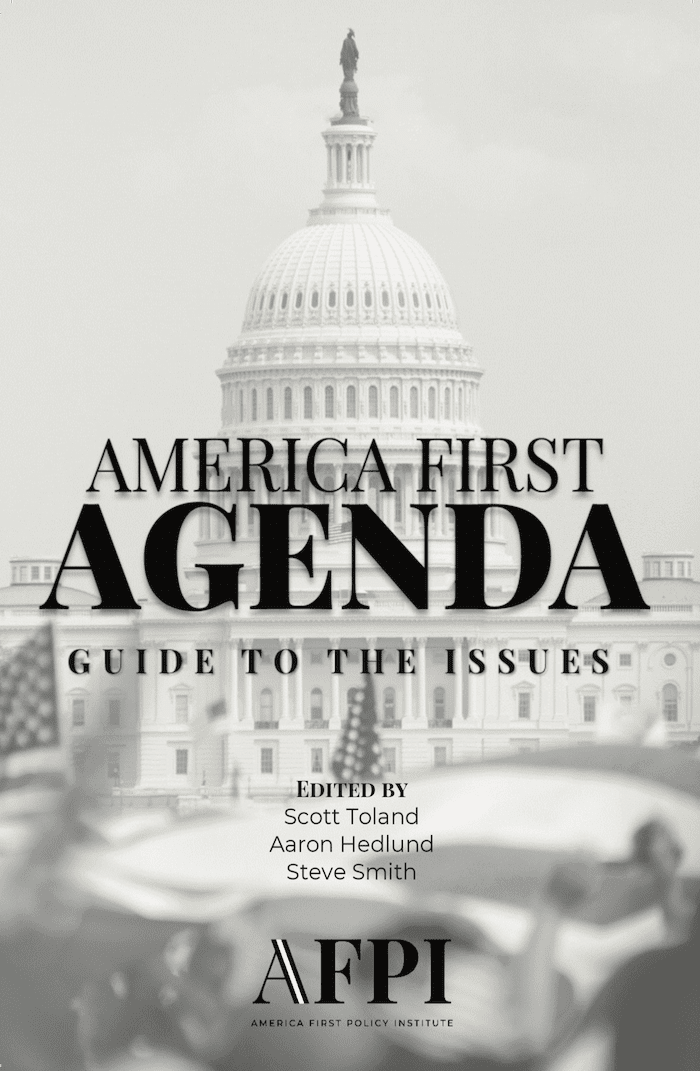 The American republic was founded as a government by, for, and of the people, but sadly, that aspiration too often seems like a distant dream. Self-dealing politicians insulate themselves from accountability to their own electorates, and unelected bureaucracies rule huge swaths of American life. Unfortunately, legislative, judicial, and executive power has become concentrated within the regulatory agencies themselves.

What began two and a half centuries ago as man’s greatest experiment in self-government now looks like something much different than the founders envisioned. The nature of Washington, D.C., and many state capitals is increasingly that of a swamp that needs to be drained.

Fortunately, it is not too late to reverse course and solve these problems. To drain the swamp and restore government by the people, we must fight government corruption and move federal agencies and decision-making closer to the people. We must also cut the red tape that is forcing businesses to spend too much money on compliance costs.

Additionally, an America First approach requires us to reform the civil service to create accountability in the bureaucracy. It also requires us to dismantle the administrative state and achieve the elusive goal of balancing the federal budget.

By taking these actions, we can fight government corruption by draining the swamp and restoring power to the American people. In doing so, our Nation can defend fundamental rights, eliminate burdensome regulations, and restore American governance as originally intended.

Move Federal Agencies and Decision-Making Closer to the People

Reform the Civil Service to Create Accountability in the Bureaucracy